View cart “Some Like it Hot” has been added to your cart.

Also Featuring the Cast of Some Like It Hot 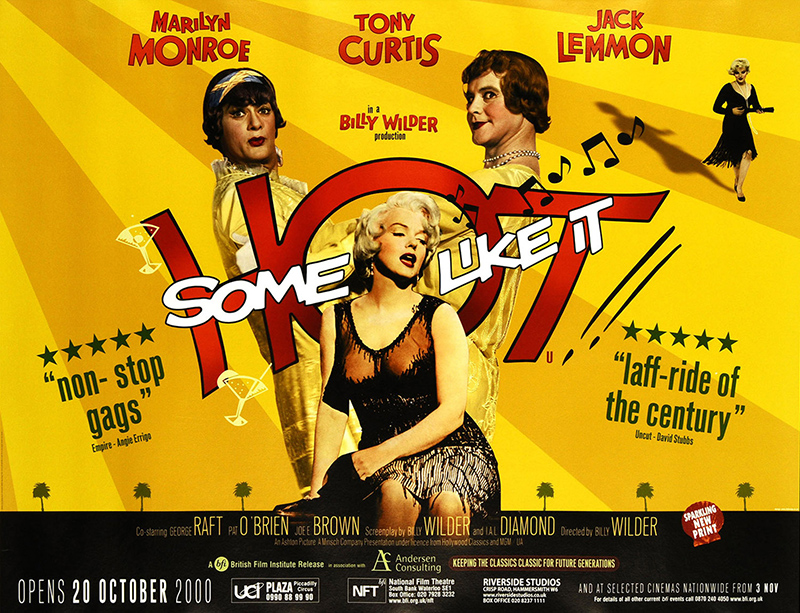