Returning home late one night from a business trip to Mexico, architect Frank Delgado finds the car of wealthy client Alan Richmond in his driveway. Suspecting that his wife Margo and Richmond are having an affair, Frank attacks Richmond when he steps outside and strangles him to death. Although stunned by his action, Frank drives Richmond’s body to the beach and, using a spade he brought from his home, buries the body in the sand. As he finishes the burial, Frank overhears a nearby, young, Latin couple’s argument escalate into a fight, but drives away without being seen. The next morning as the police receive a report of the discovery of two bodies at the beach, Frank and Margo are awakened by the arrival of Frank’s business partner Dick Hill, his wife Sonya and their friends, pornographic film director Goof and his wife Rita. Although reluctant, the tense Frank agrees to accompany the others to the beach house belonging to Richmond, for whom he and Dick are building another property.

Also Featuring the Cast of The Stepmother 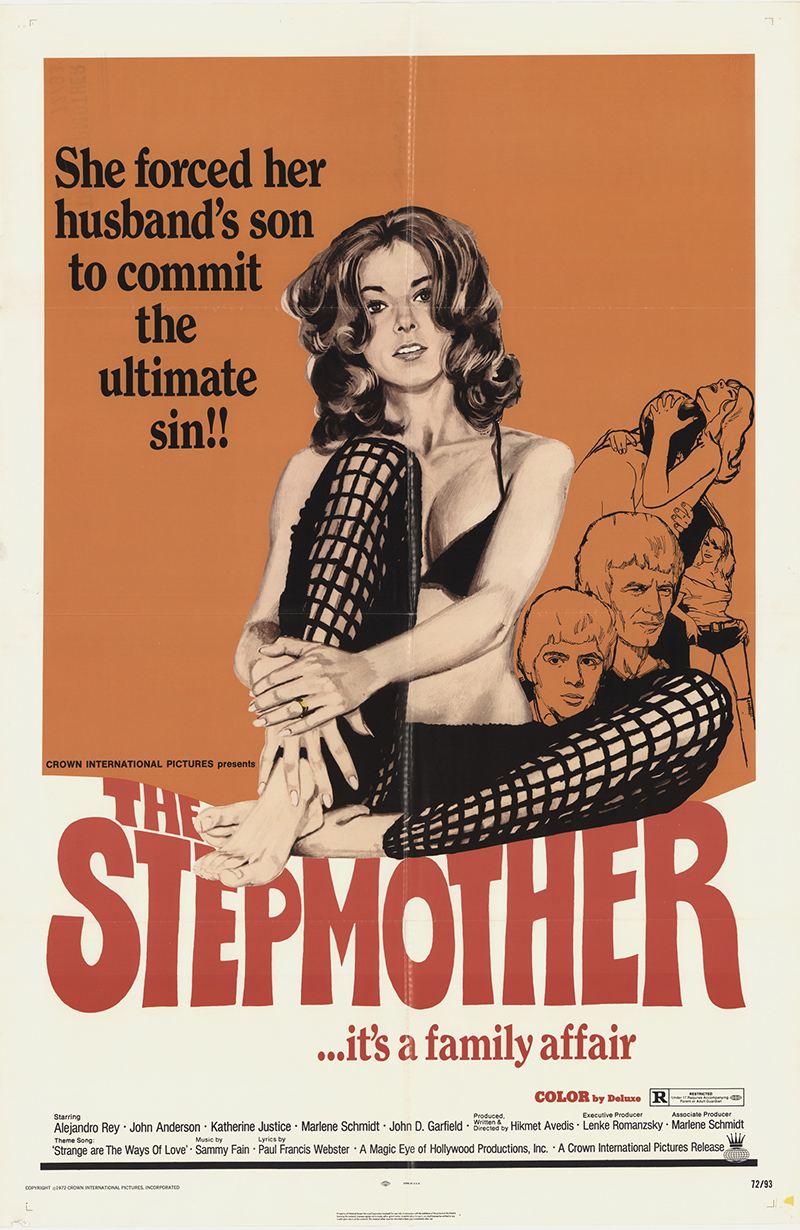