Jackson Redan, a former Confederate officer, arrives in Arizona expecting to start his life anew on land he hopes to buy and cultivate. He meets saloon-girl Reva Cairn and town merchant Don Miguel Wormser. Though he rescues Reva from the attentions of Jacob Stint, a sworn enemy from his past, he treats her coldly and considers her beneath him. When Wormser entrusts Redan with four-thousand dollars, which is later stolen by Stint, the merchant forgives him, providing Redan a strong example of being a friend. On business for Wormser, Jackson outbids Wormser’s rival-merchant Asa Goodhue, making another enemy for himself. He recovers the stolen money from Stint, but suffers a bullet wound and Reva nurses him back to health. Stint and Goodhue continue to cheat the townspeople, ranchers and farmers out of army contracts for their produce, and Jackson sets out to put an end to their villainy.

Also Featuring the Cast of Sugarfoot 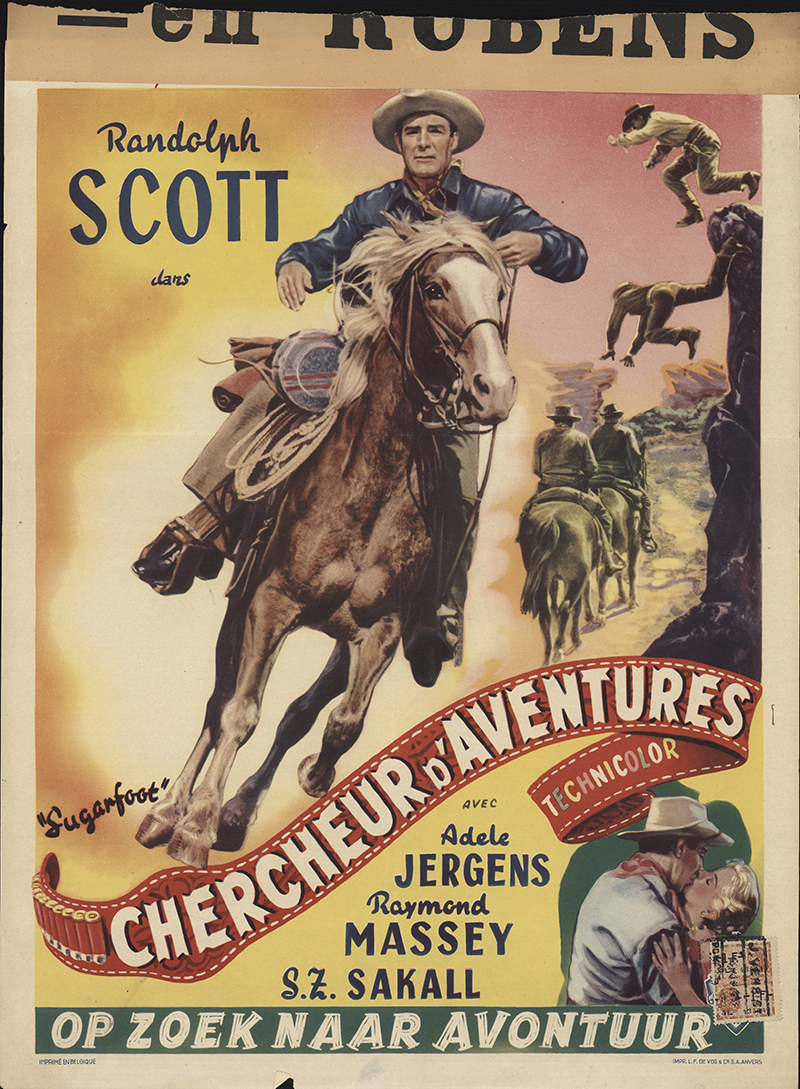