View cart “How to Beat the High Co$t of Living” has been added to your cart.

Patsy Cline was the first female solo artist to be elected to the Country Music Hall of Fame. Thirty-two years after her untimely death in a plane crash in Tennessee, her “Greatest Hits” album sold over six million copies. Loved by her fans today as much – if not more – than she was at the height of her fame, the life, the loves and most of all the voice of Patsy Cline is legendary. This film tells the story of the passionate, fun-loving, soft spoken, loud-living life of one of country music’s – and one of popular music’s – greatest singing stars. This film covers the years 1956 through 1963, from her rise to fame and the top of the charts through TB talent shows and country bars – through her turbulent marriage to Charlie Dick and the demands of touring which would lead to the fatal plane crash. 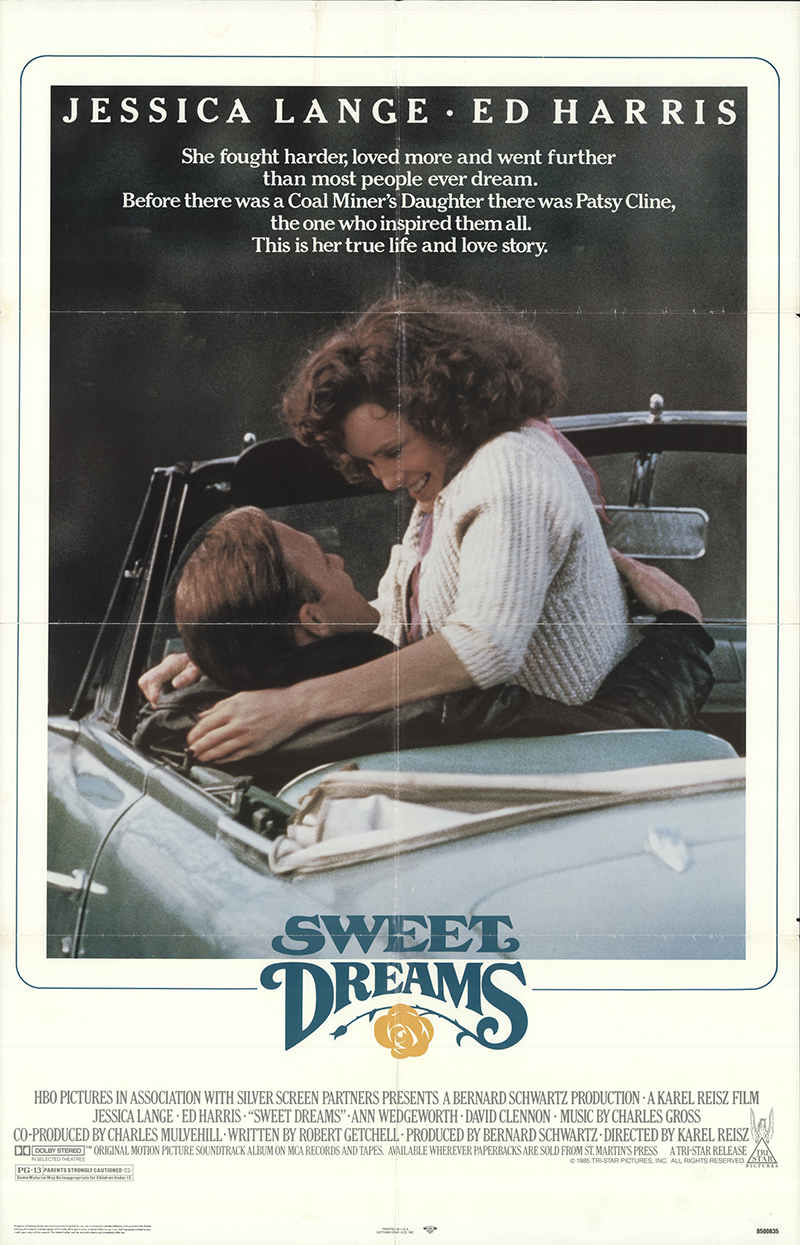