While on holiday in Barbados to recover from the lingering effects of a love affair that ended badly, Judith Farrow meets Feodor Sverdlov, a handsome Russian. They find pleasure in each other’s company as they visit colorful places on the island, but there are complications to their budding romance after their holiday in the tropical paradise comes to an end. Problems arise due to geopolitical concerns of the Cold War, for Judith is the assistant to an important minister serving in the British Home Office in London, and Feodor is the Soviet air attaché assigned in Paris to Soviet General Golitsyn. British intelligence officer, Jack Loder, suspects the Sverdlov is attempting to recruit Judith to work as a Soviet spy, and this is in fact what Feodor tells his boss that he is attempting to accomplish. Feodor tells Judith that this is a way for him to be able to see her without bringing about suspicion from his people. Due to somewhat similar thinking on the British side, she is encouraged to see him as well. Loder is attempting to discover the identity of an undercover Soviet agent that has been sending confidential reports to Moscow. Soon he also is told to help a Soviet agent who wishes to defect to the West.

Also Featuring the Cast of The Tamarind Seed 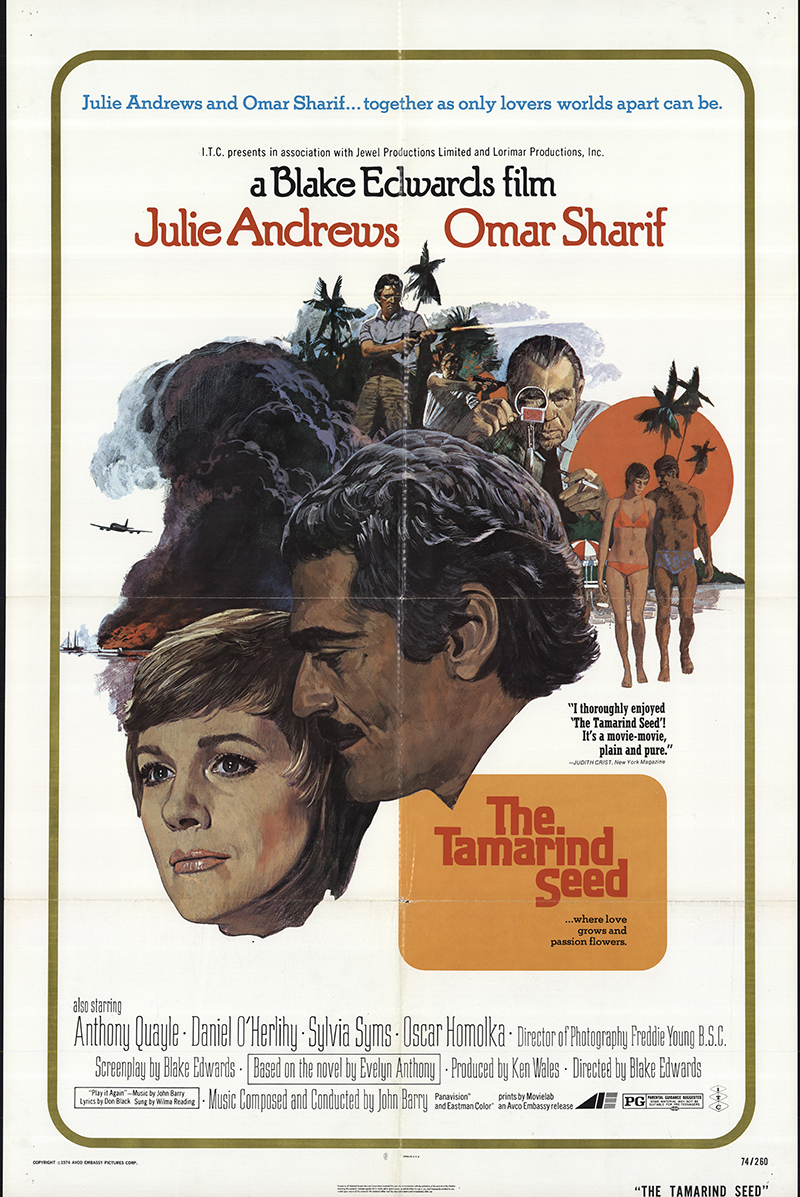