Picking up three years after the events in Magnum Force, a threatening terrorist group called, The People’s Revolutionary Strike Force declare war to the city of San Francisco and demand a ransom to be paid, otherwise they plan to blow the city apart. While Inspector ‘Dirty’ Harry Callahan is at a limbo following his unorthodox method during a robbery, he’s at it to dispatch the terrorist group, by playing their game by being more dirty than ever. But this time, he’s got a new partner, which might prove the task to be somewhat more difficult than ever, unless the two can work together.

Also Featuring the Cast of The Enforcer 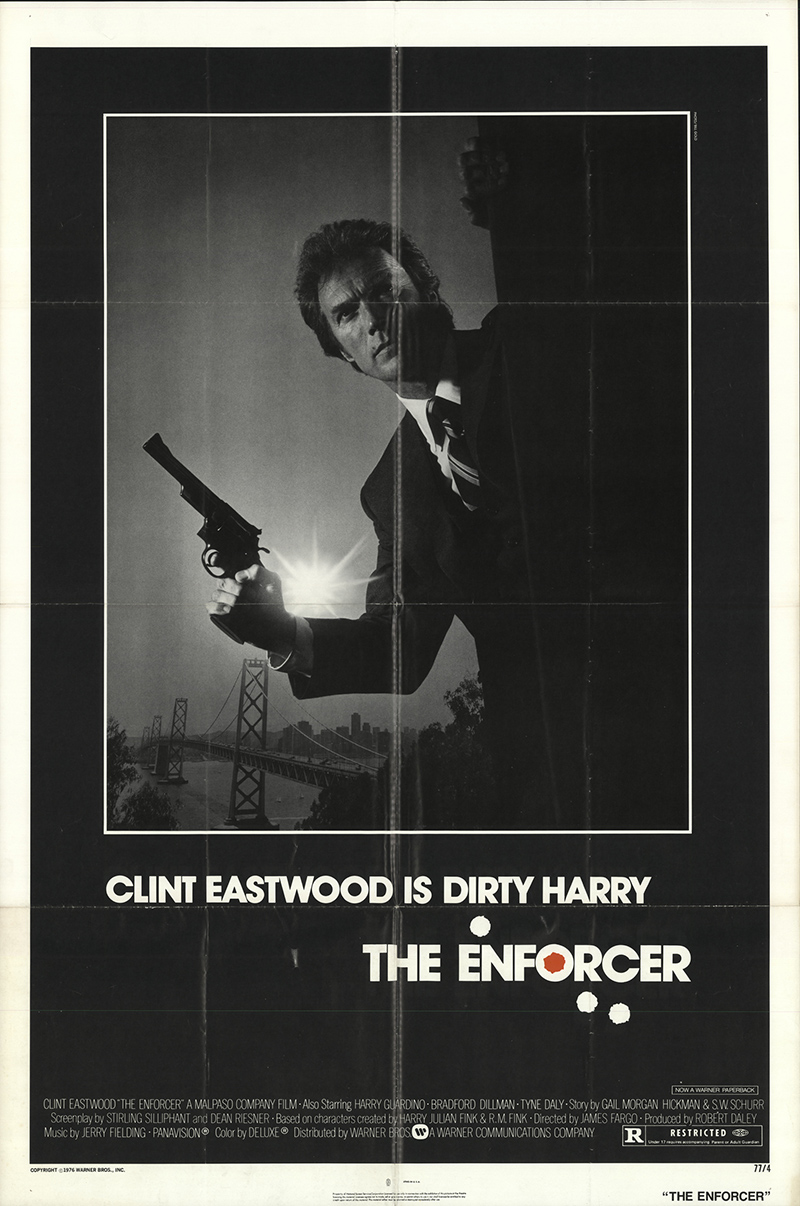