Johnnie is a boxer. The same evening he won the world championship, he is charged for the murder of a reporter and is taken for dead. Running away from New York, he ends up in a ranch in Arizona, run by an old lady as a work farm for delinquent teenagers. He falls in love with Peggy and became the teenagers’ hero. But there is that New York Detective, Phelan, that does not believe he is dead and is chasing him… An unlikely scenario, but not a so bad film.

Also Featuring the Cast of They Made Me a Criminal 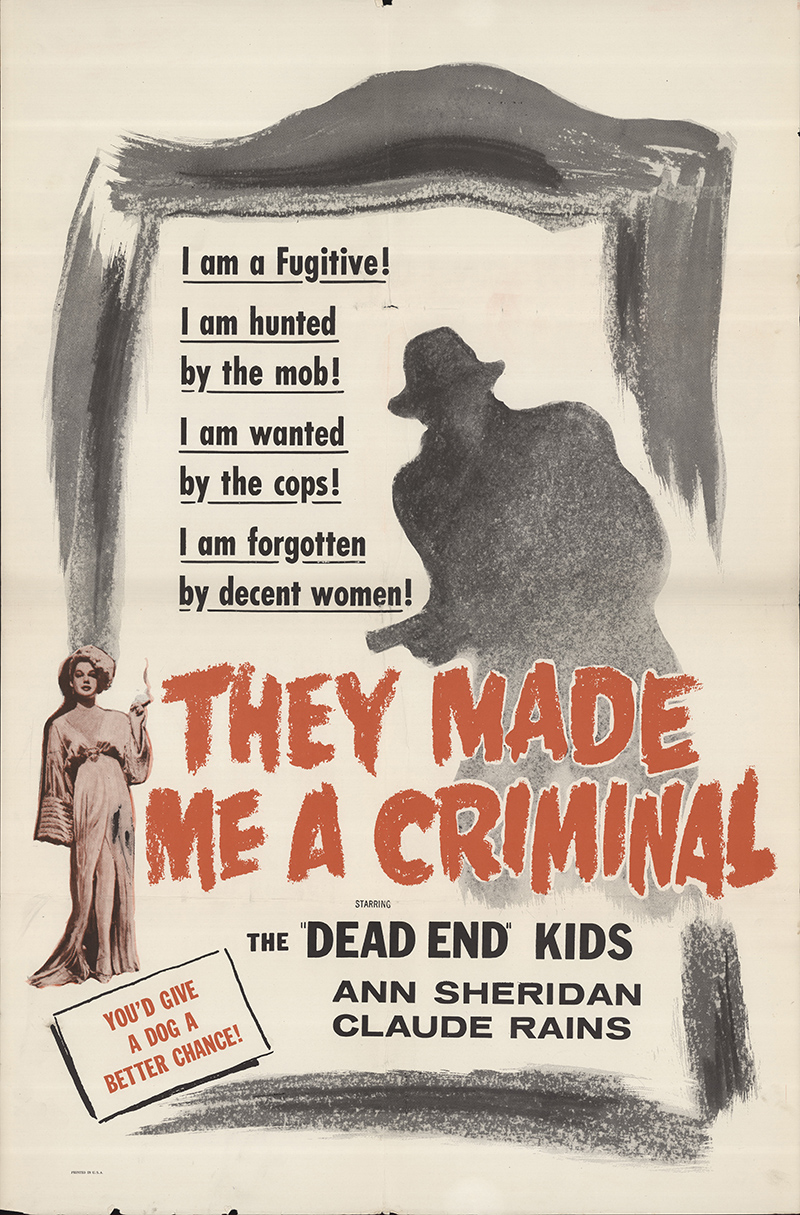