Loosely based on a true story, Christopher Plummer plays British bank robber Eddie Chapman who finds himself caught between the warring parties in WW2, the British and the Germans. working as a spy for both sides he tries to play the 3rd reich and the British against each other. The real life Chapman described himself as a completely ‘amoral’ person, which adds a nice philisophical touch to this somewhat colourful spy-flic. Is there any moral in making war? Even if you’re the ‘good’ fighting ‘evil’? 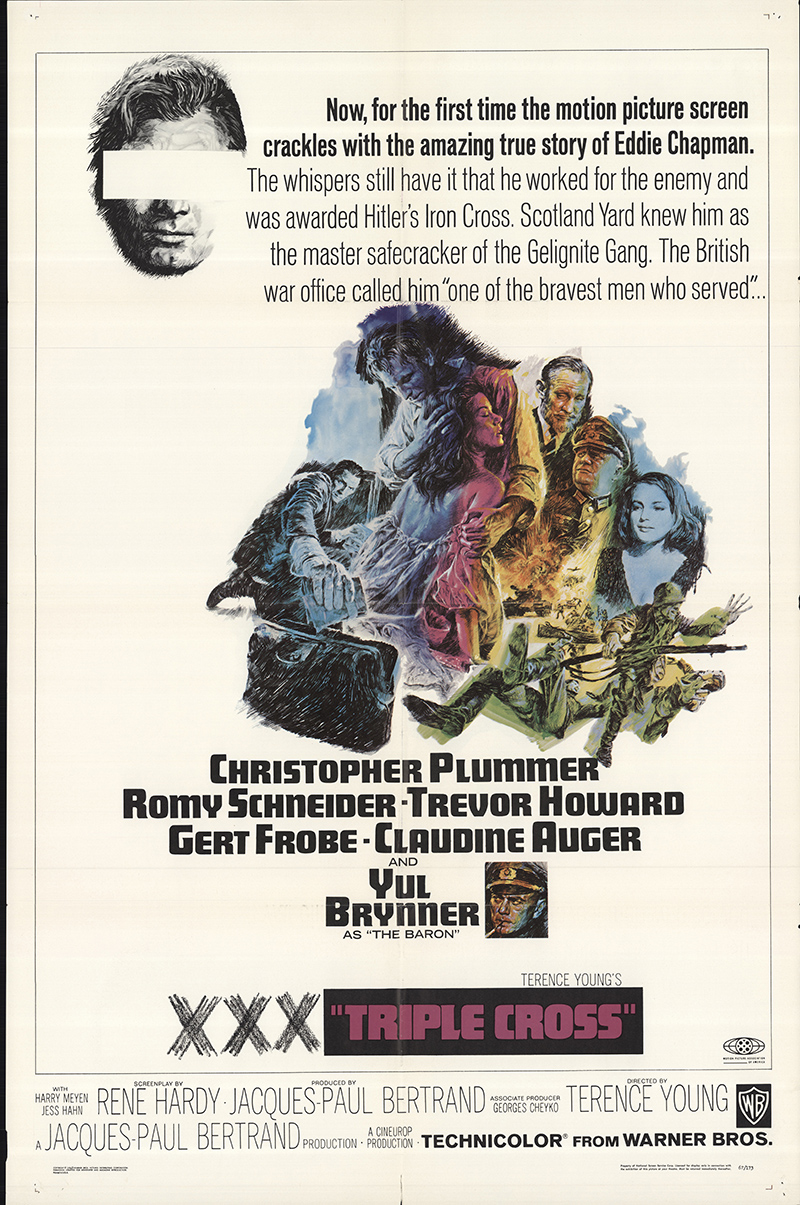