The Weaver Brothers and Elviry have migrated from their usual hard-scrabble digs in the Ozarks and have taken up truck-farming (raising fruits, vegetables and flowers) on some more-bucolic farm land outside the city-limits sign of Pasadena, California. There small farm is adjacent to the estate of a wealthy snob and it stands to reasons that he and the Weavers are not going to the same social functions. Things get worse when the Weavers start taking migrant youths off of the streets, feed them, bed them, and employ them in their gardens. One of the migrants is a tough little cookie, Sock, of the type usually played by Frankie Darro (and is played by Frankie Darro here),and he makes some problems because he isn’t totally convinced the Weavers aren’t just out to exploit him and his fellow vagabonds. THe film also has time for the budding romances between Sock and Pansy, and between Bill Bennett, a juvenile probation officer, and Joan, the daughter of the rich snob. The climax comes when the migrant boys win first prize, with an Abraham Lincoln float, in Pasadena’s annual “Tournament of Roses Parade” that they designed themselves and used flowers nurtured by them in the Weavers’ gardens. (The film was made and released (November 25, 1941) shortly before the Japanese sneak-attack on Pearl Harbor on December 7, and the Rose Bowl that year was moved to Durham, North Carolina, because of the fear of the Japanese bombing the West Coast.) 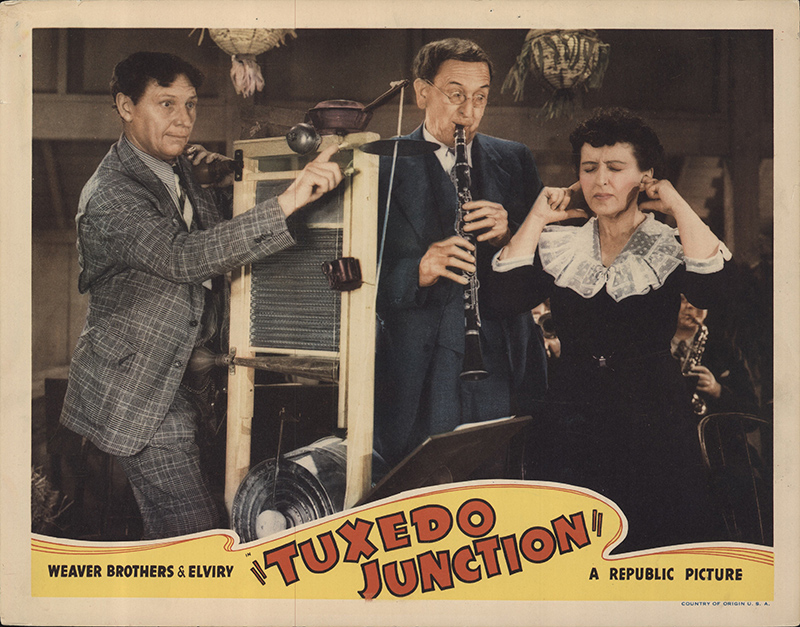