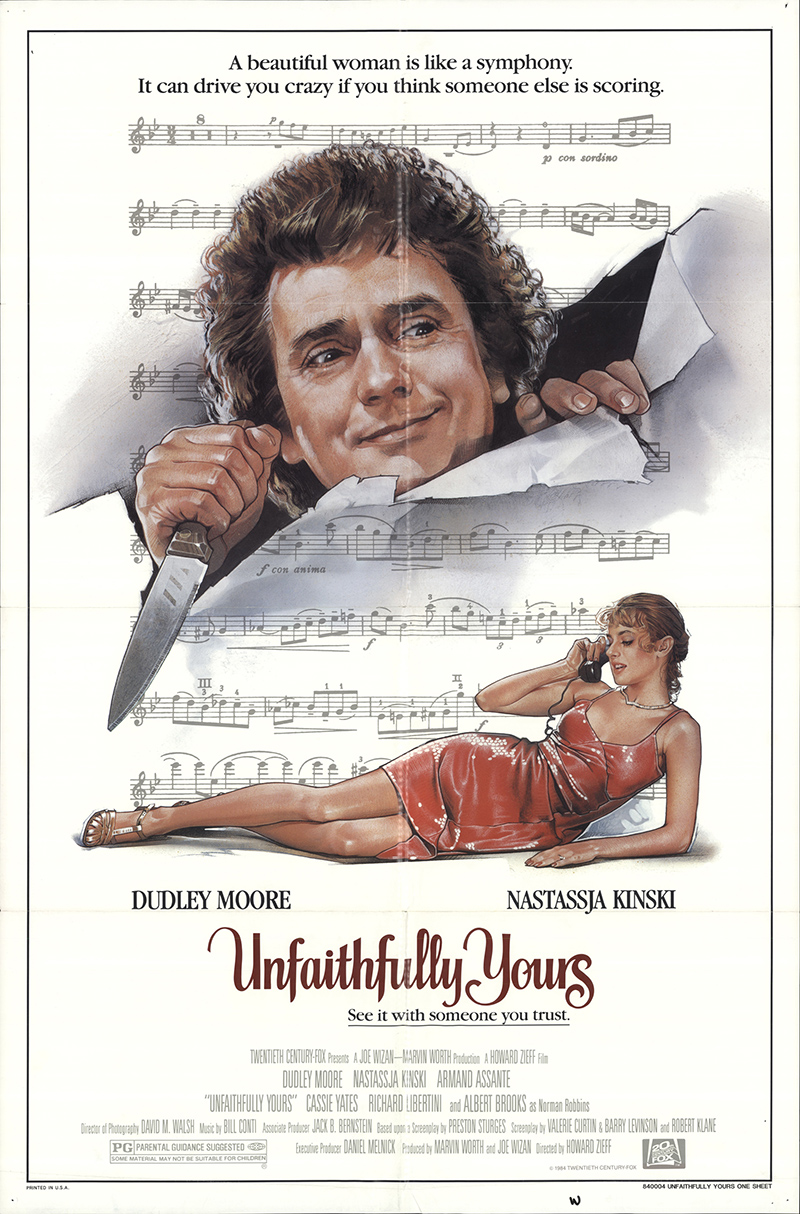 You're viewing: Unfaithfully Yours $20.00
Add to cart
Create a new list