Incarcerated and charged with murder, David Aames Jr. is telling the story of how he got to where he is to McCabe, the police psychologist. That story includes: being the 51% shareholder of a major publishing firm, which he inherited from his long deceased parents; the firm’s board, appointed by David Aames Sr., being the 49% shareholders who would probably like to see him gone as they see him as being too irresponsible and immature to run the company; his best bro friendship with author, Brian Shelby; his “friends with benefits” relationship with Julie Gianni, who saw their relationship in a slightly different light; his budding romance with Sofia Serrano, who Brian brought to David’s party as his own date and who Brian saw as his own possible life mate; and being in an accident which disfigured his face and killed the person who caused the accident. But as the story proceeds, David isn’t sure what is real and what is a dream/nightmare as many facets of the story are incompatible to be all real. The mysterious man in the restaurant may be able to shed some light on David’s confusion. 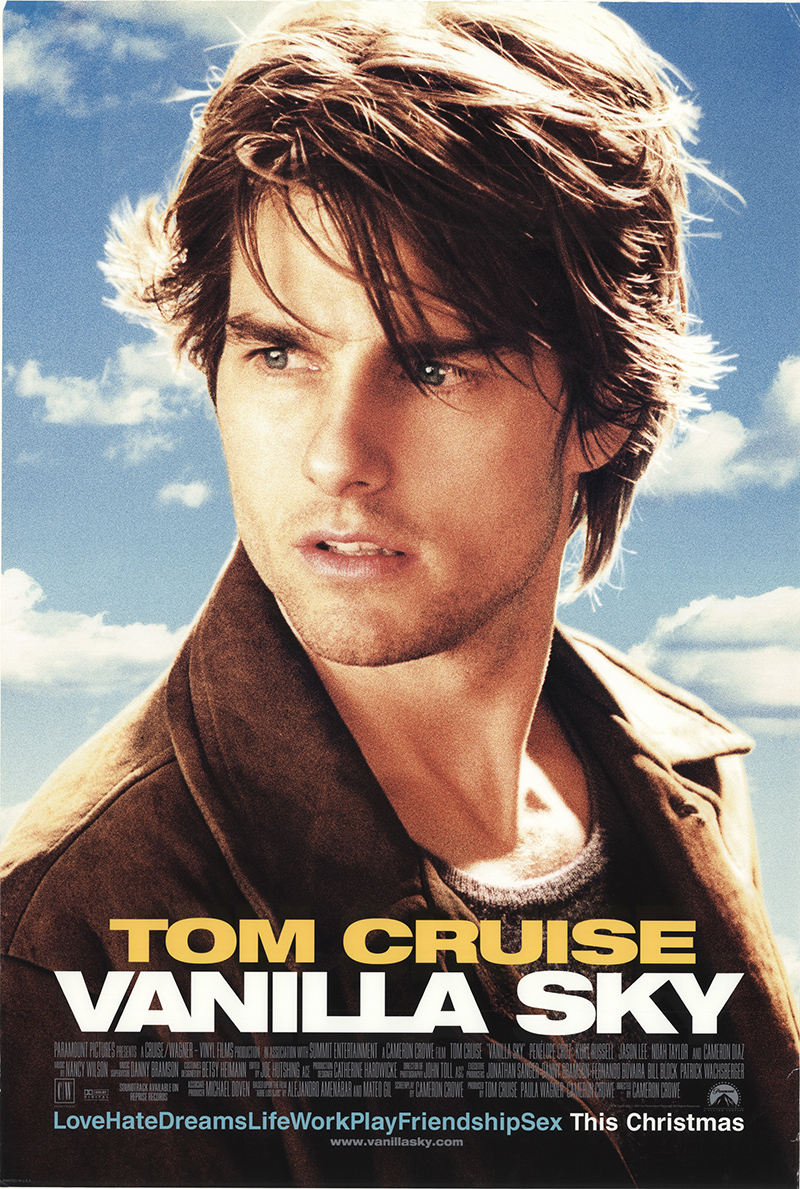