View cart “Your Cheatin’ Heart” has been added to your cart.

War has no victors, only survivors. Killing destroys the killers as well as the killed; because it murders decency, self-respect and ultimately life itself. The story follows in the footsteps of a squad of young American solders from the early days of the Battle of Britain, through the fierce fighting in Italy and France, to the uneasy peace of Berlin.

Also Featuring the Cast of The Victors 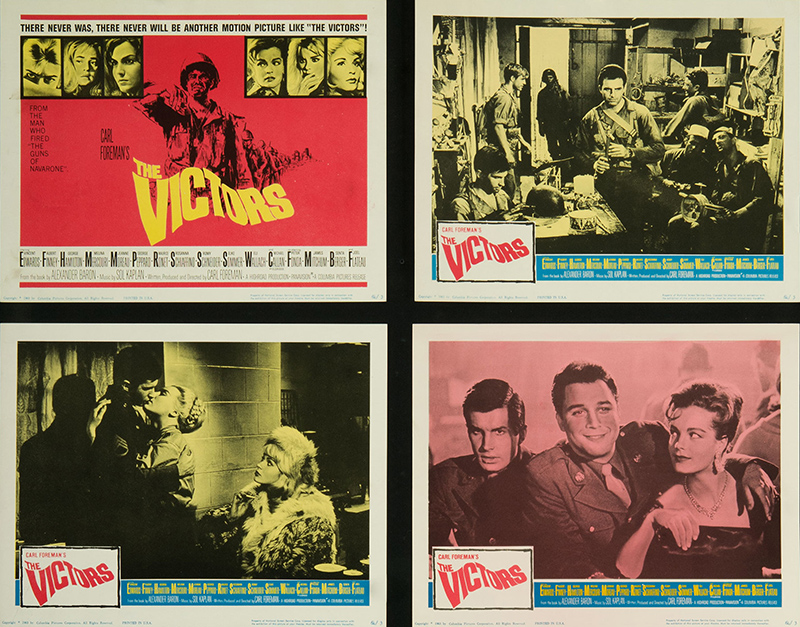