World War I: an allied squadron and a German squadron face off daily in the skies. Manfred von Richtofen, the Red Baron, leads one, and, although one of his decisions cost the life of his predecessor, he expects his men to honor codes of conduct. The allied squad has similar class divisions: its colonel, an aristocrat, laments that men he considers peasants are now fliers, including a cynical and ruthless Canadian, Roy Brown, the squad’s ace. As the tactics of both sides break more rules and become more destructive, the Baron must decide if he is a soldier first or part of the ruling class. He and Brown have two aerial battles, trivial in the larger scheme yet tragic.

Also Featuring the Cast of Von Richthofen and Brown 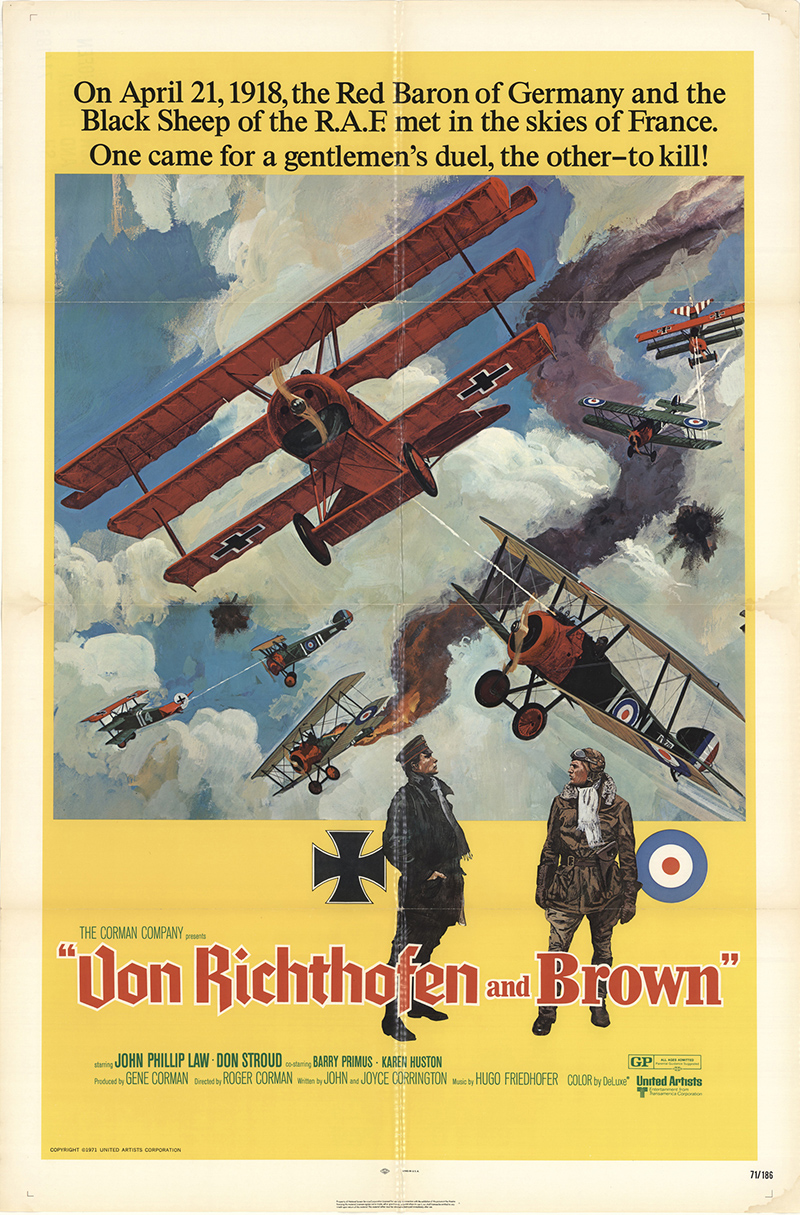 You're viewing: Von Richthofen and Brown $65.00
Add to cart