In 1939, Germany’s Hamburg-America Line announced a voyage from Germany to Cuba. 937 people, the vast majority being Jews, signed up for the opportunity to escape Nazi Germany. Unbeknownst to the passengers, the visas they purchased were from a corrupt Cuban director of immigration, and they were invalid. Upon arrival in Havana, only 28 people were allowed to disembark, while the rest remained on board for weeks as they sailed to Florida, and eventually Canada, searching for safe haven. Sadly the ship returned to Antwerp after more than a month at sea. Forced back under Nazi rule as the low countries fell, it is estimated that approximately 250 of the refugees died in the extermination camps in occupied Poland.

Also Featuring the Cast of Voyage of The Damned 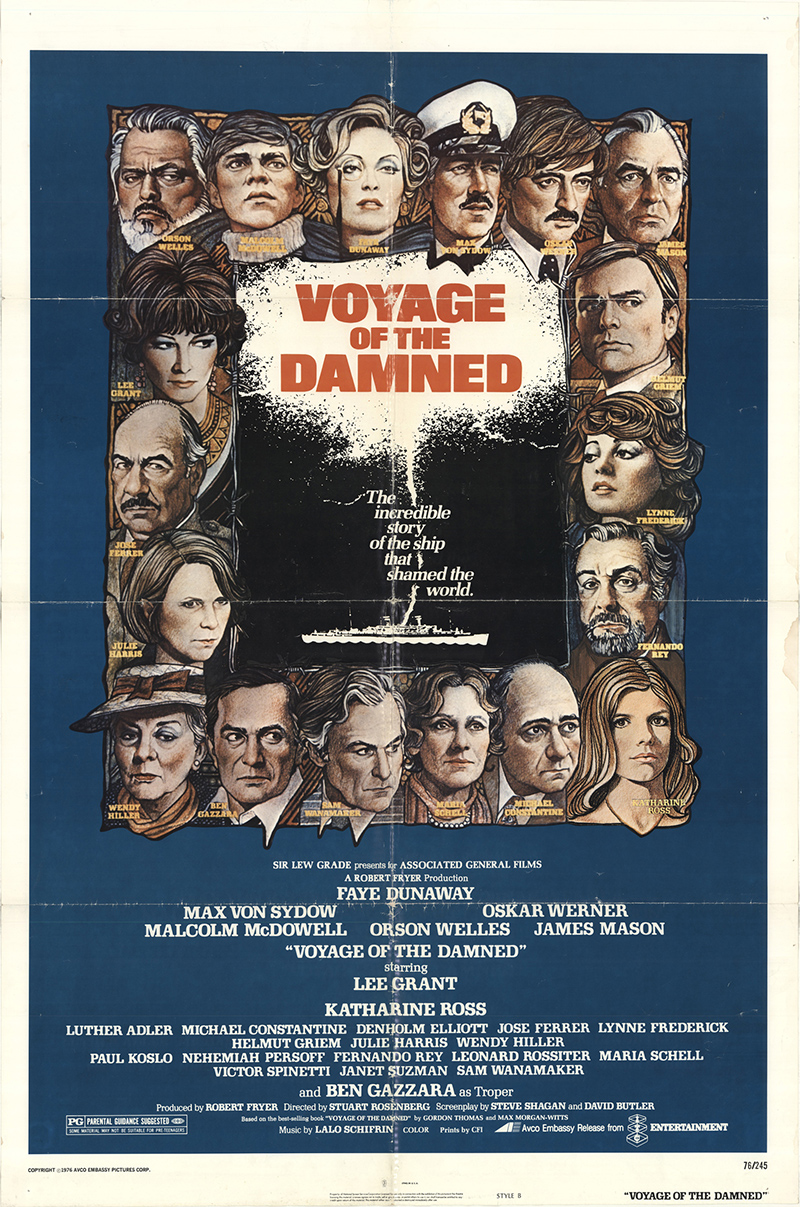