Condition Note: Condition: Good to Very Good. Some edge wear, some fold wear, some fold separation, some wrinkling and slight scuffing throughout, some discoloration throughout, large tear on right lower border with tape reinforcement on back, small tear and pinhole in top middle section, single sided, stored folded 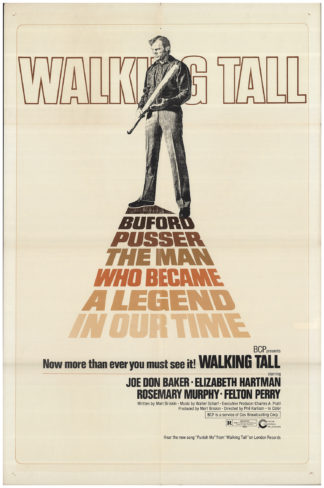