Priscilla Williams is a young girl traveling with her mother, Joyce, to join her paternal grandfather, a British army colonel, at the post he commands in northern India. Upon arrival, they witness the capture of Khoda Khan, leader of the rebel Indian faction. Priscilla plays at being a soldier and is even given a uniform and allowed to drill by the genial Sergeant MacDuff, but her gruff grandfather disapproves and insists she remain apart from the troops. She eventually charms him, along with everyone else on the post, including Khoda Khan, whom she wins over by returning a talisman he’s dropped. When the attractive Lieutenant Brandes deserts his post to take Joyce to a dance, Khan escapes, and Brandes is arrested. As hostilities with the rebels mount, Priscilla and servant Mohammet Dihn –actually an Indian spy–take off for Khoda Khan’s stronghold. 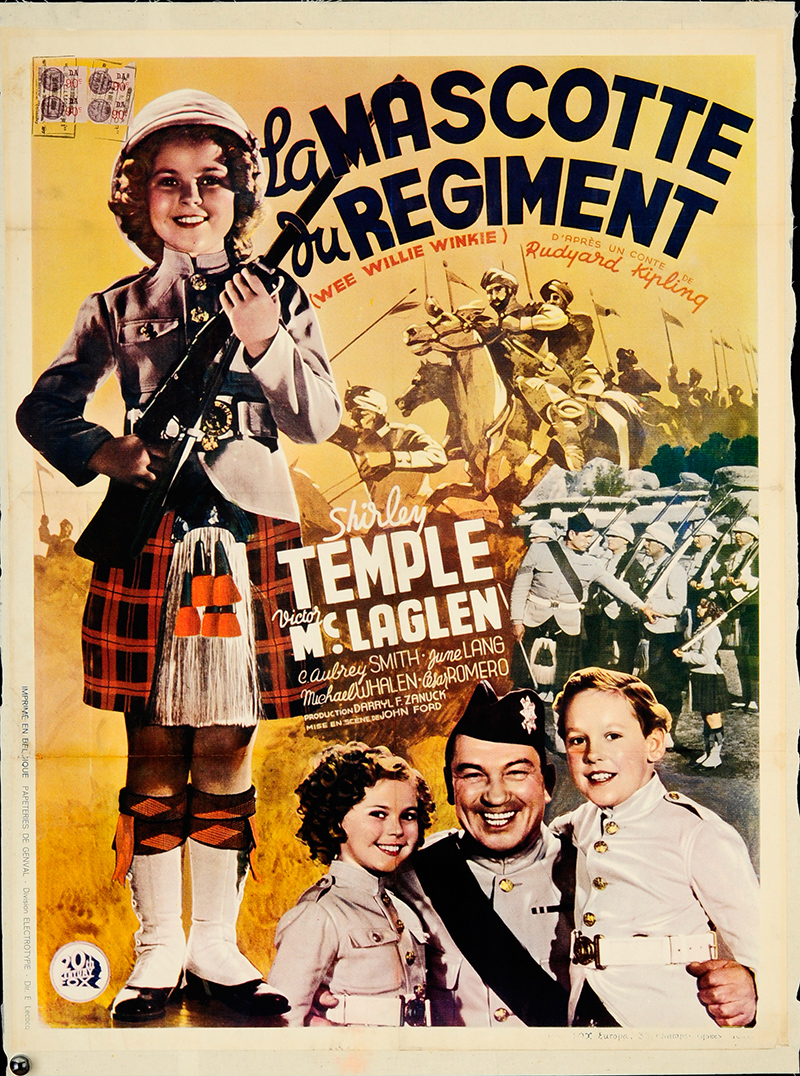