View cart “Where Eagles Dare” has been added to your cart.

During WW2 a British aircraft is shot down and crashes in Nazi held territory. The Germans capture the only survivor, an American General, and take him to the nearest SS headquarters. Unknown to the Germans the General has full knowledge of the D-Day operation. The British decide that the General must not be allowed to divulge any details of the Normandy landing at all cost and order Major John Smith to lead a crack commando team to rescue him. Amongst the team is an American Ranger, Lieutenant Schaffer, who is puzzled by his inclusion in an all British operation. When one of the team dies after the parachute drop, Schaffer suspects that Smith’s mission has a much more secret objective.

Also Featuring the Cast of Where Eagles Dare 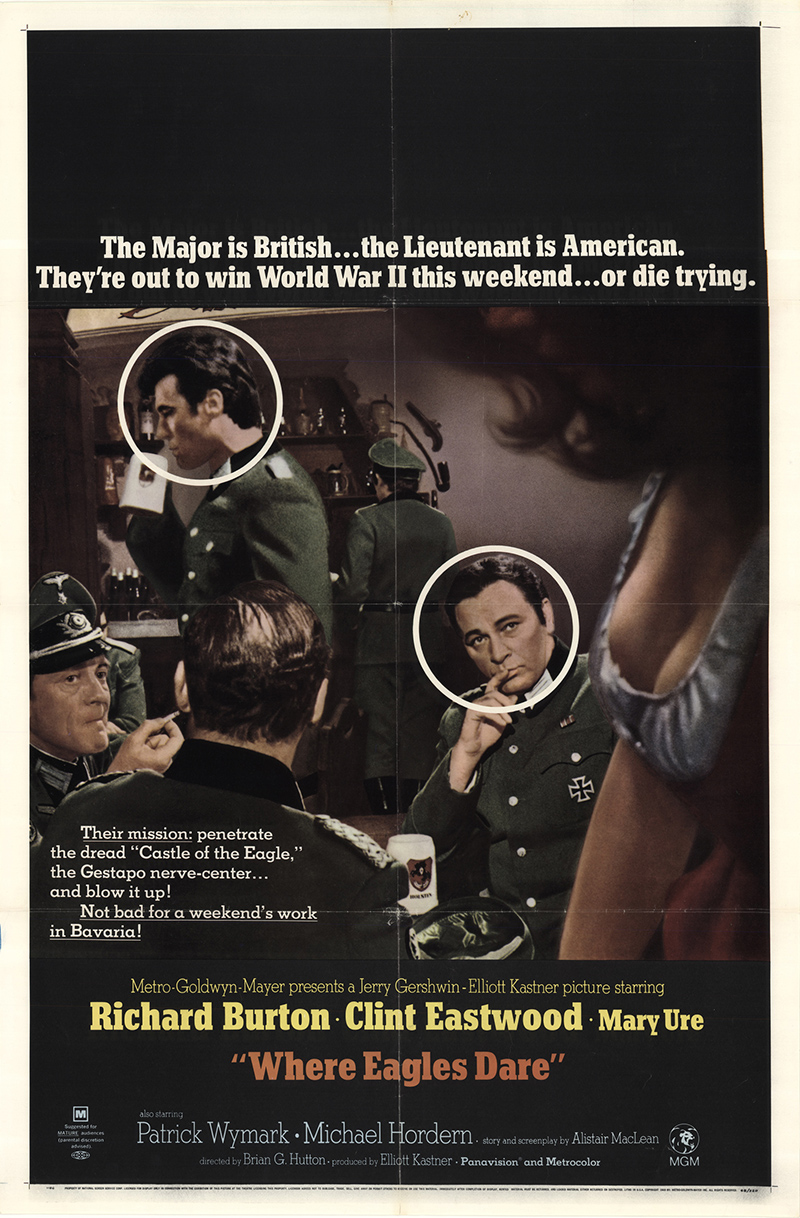