Jack Conroy is a young gold hunter, who seeks for gold in the enormous and the snowy deserts of Alaska. He save one day, a mixed dogwolf from the hands of a cruel man, and a brave friendship develops between the two. The dogwolf, who named “the white fang” for it’s sharp and white tooth, was left alone after his mother was killed by a hunter. After a while, the white fang was taken from jack, by a man who putted him in an illegal dog fighting pen, to fight other dogs. White Fang becomes a professional, experienced and a cruel killer. But unexpectedly, jack meets him again after a long term, and they return to be friends. When a group of criminals wants to steal Jack’s gold, White Fang is the only one who can help him to fight them off. 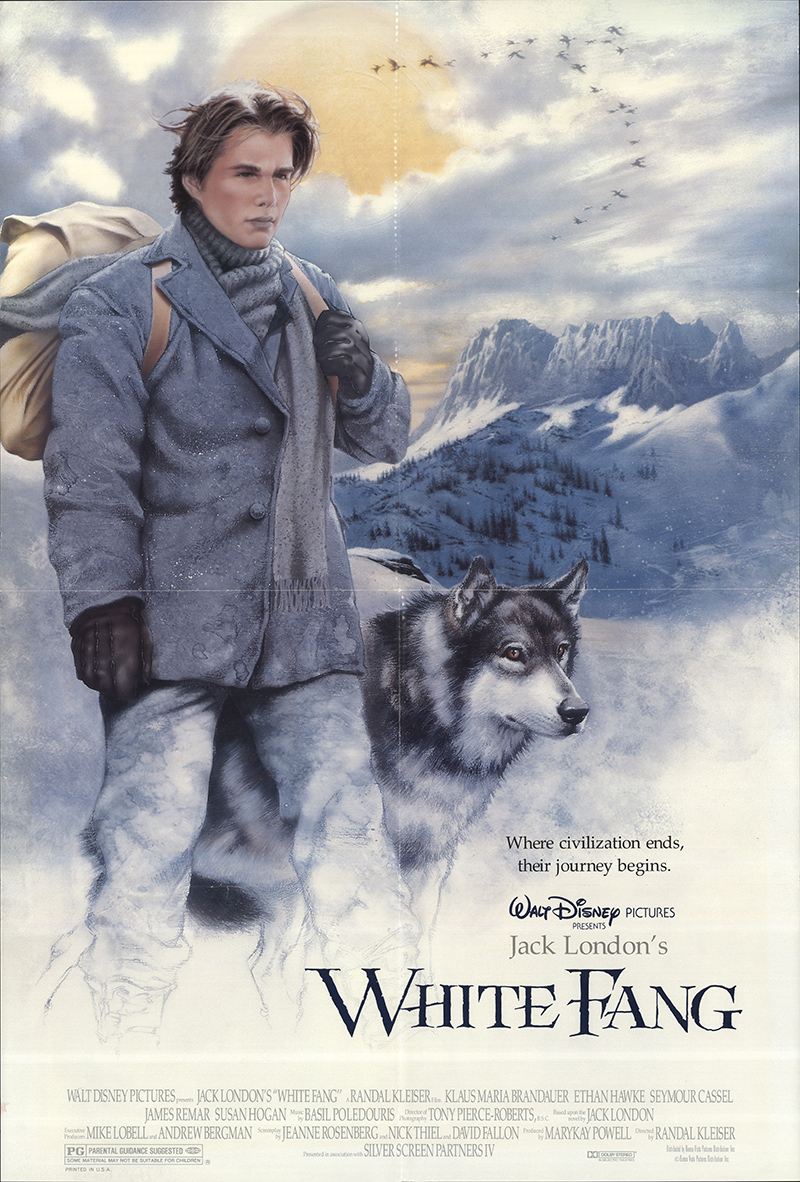