View cart “The Law (aka Where the Hot Wind Blows)” has been added to your cart. 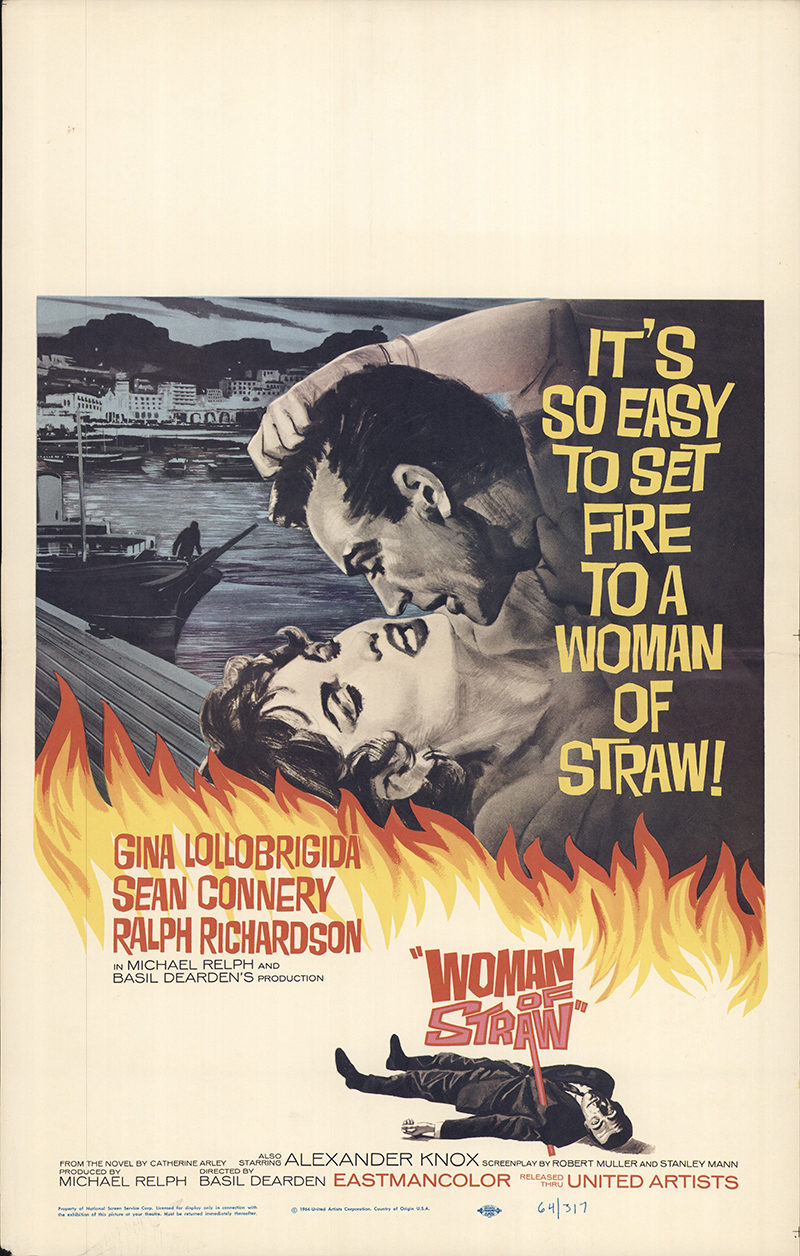