Terri Hansen is discovered in the desert beside the blackened husk of her car which contains the charred corpse of her husband. When forensic evidence makes her out to be her husband’s murderer, she quietly protests her innocence, but makes no effort to mount a defense. Terri doesn’t expect to be believed. Was it self-defense or murder? While Terri acts strangely indifferent to her own fate, her attorney tries to reconstruct what happened. The moral ambiguity and the unfathomable mysteries of the human heart are just the sort of thing her attorney had hoped to leave behind him when he left big city law. In flashback, we see Terri’s story. 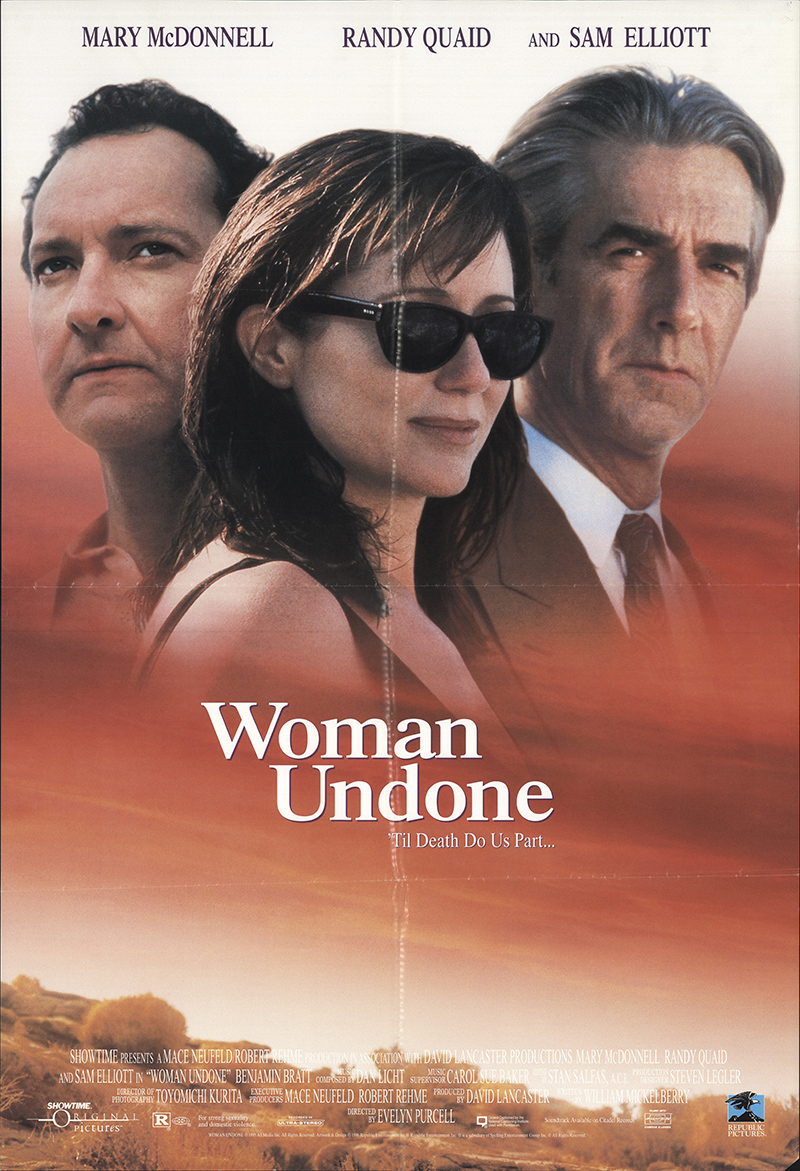