View cart “Wallflower” has been added to your cart.

Condition Note: Condition: Fair to Good. Slight edge wear, some creasing in corners, slight wrinkling and scuffing throughout, tear in top left corner with some tape reinforcement, some discoloration throughout, single-sided, stored flat 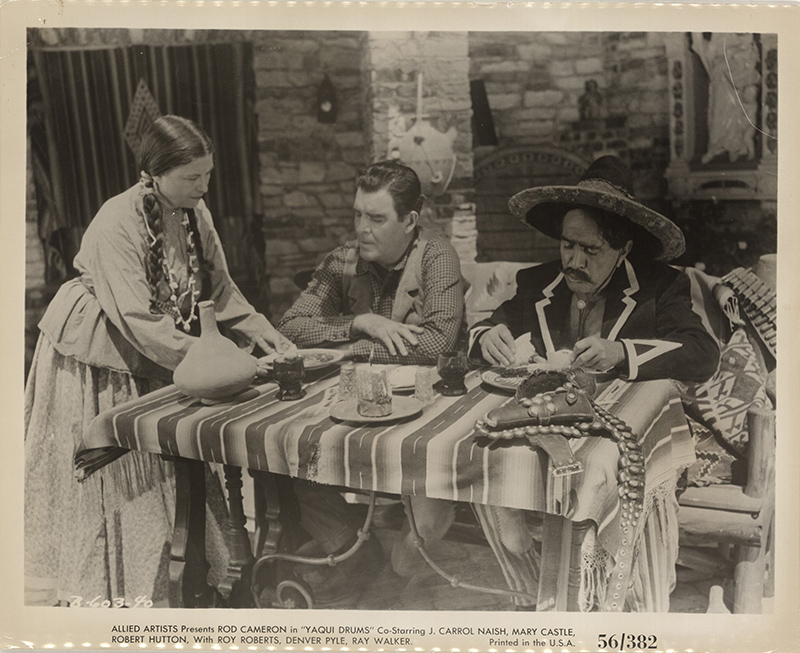