The outbreak of World War I places Scots officer Geoffrey Richter-Douglas in an uncomfortable position. Although his allegiance is to Britain, his mother was from an aristocratic Bavarian family, and he spent his summers in Germany as a child. When Geoffrey is approached by a German spy who offers him a chance to defect, he reports the incident to his superiors, but instead of arresting the spy they suggest that he accept her offer–and become an Allied agent. In Germany, among old friends, Geoffrey discovers that loyalty is more complicated than he expected, especially when he finds himself aboard the maiden voyage of a powerful new prototype Zeppelin, headed for Scotland on a secret mission that could decide the outcome of the war.

Also Featuring the Cast of Zeppelin 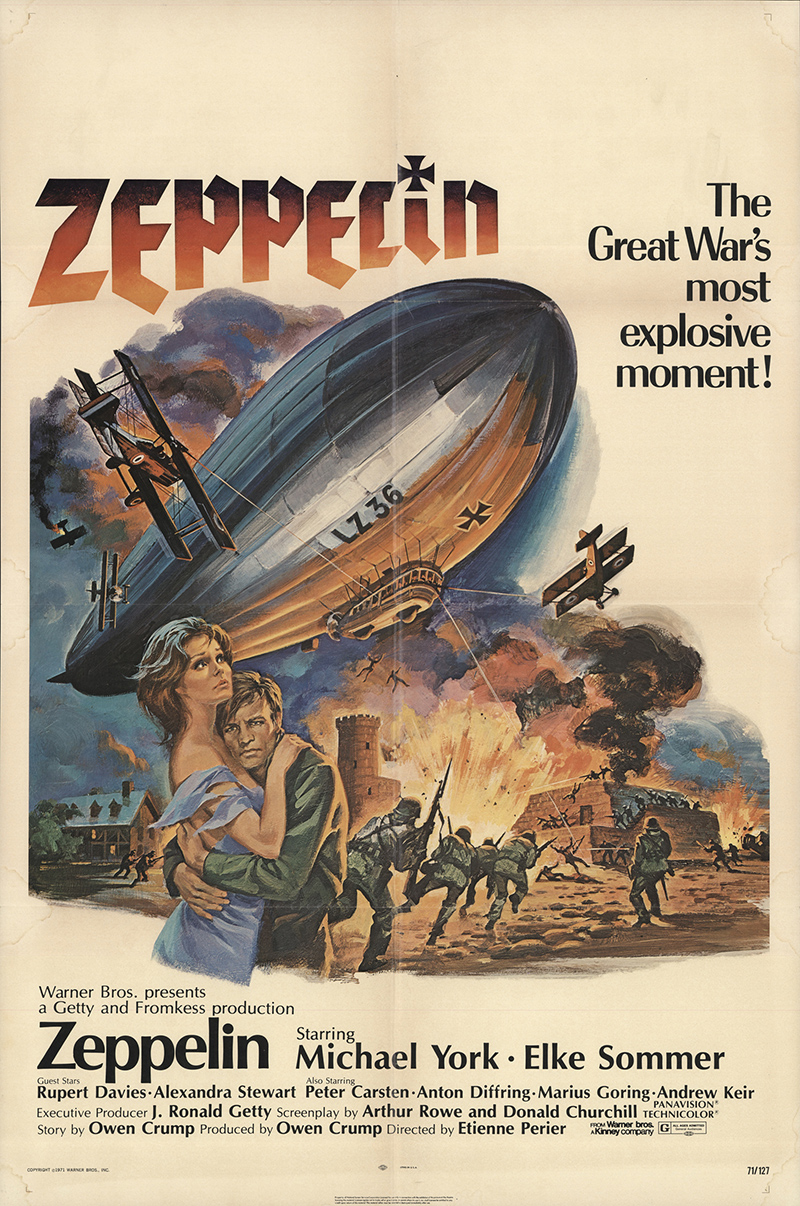